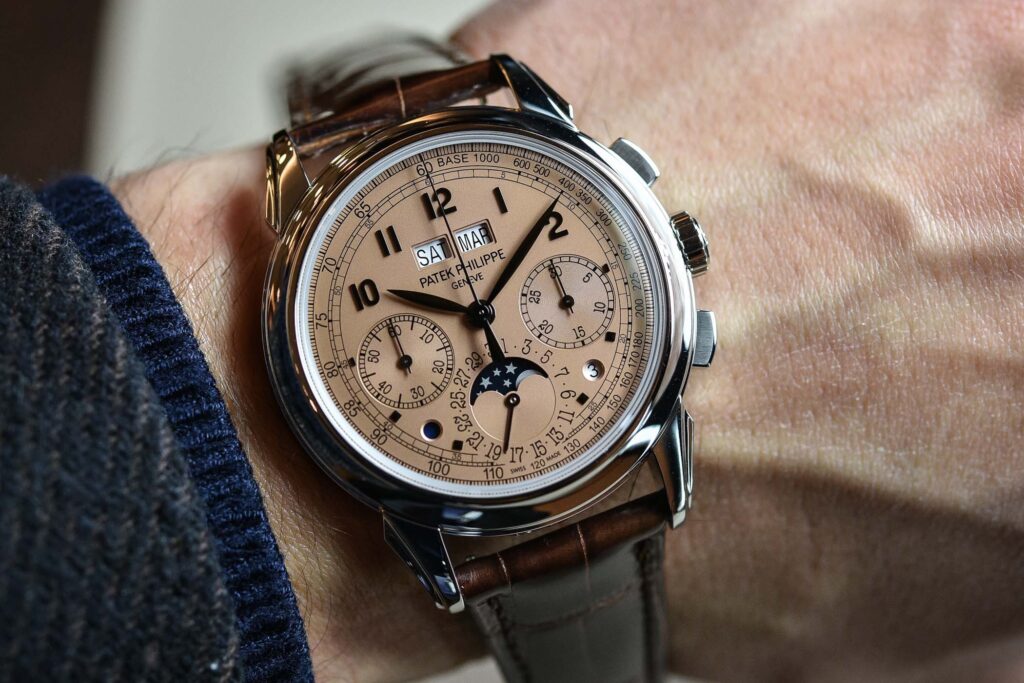 Patek Philippe: luxury brand for you

The products of the Swiss watch industry are highly acclaimed all round the world. Swiss luxury brands of watches have become more than just a quality accessory for those who can afford them. They’ve become a symbol of status and class. But there are brands that stand out even in this market, brands that are exclusive due to the fact that they are focused on the highest value and excellence of their product. Patek Philippe is one of those. The owner of Patek Philippe brand is not Patek Philippe as you might expect. The brand is owned by the Stern family who purchased the brand in 1932.

But first things first, let’s answer the question: Who is Patek Philippe?

Is Patek Philippe the Founder of the company?

The company was set up in 1839 by Antoine Norbert de Patek and François Czapek as Patek, Czapek & Cie. Later in 1844, Mr. Patek first met Jean Adrien Philippe at the Industrial Exposition in Paris, where Mr. Philippe was awarded a bronze medal for his invention of keyless winding. A year later, Mr. Philippe took over the position of the head watchmaker in Mr. Patek’s company. In 1868, the company, already known as Patek Philippe, produced the first Swiss wristwatch.

The keyless winding and the wristwatch weren’t the only ‘firsts’ of the company, which has always given the priority to invention and innovation and, through the many years of its history, advanced both its own products and the whole industry. Below are just a few examples:

The perpetual calendar mechanism for pocket watches in 1889;

The double chronograph in 1902;

The wristwatch with perpetual calendar in 1925;

The Stern brothers, Charles and Jean, acquired the company in 1932 and since then the Stern family have considered themselves to be the guardians of the brand that won the hearts and minds of some many prominent and distinguished people, with Queen Victoria among them, long ago and is still one the most appreciated luxury brands in the world.

To be a proud owner of a Patek Philippe means to be involved with the history of watchmaking and share the values of the brand – excellence, the highest quality, heritage, exclusivity. However, choosing the right watch for purchasing might be a troublesome task and that’s where our company, LWK Concierge, will be happy to provide you with shopping assistance of our knowledgeable staff.

There is no author